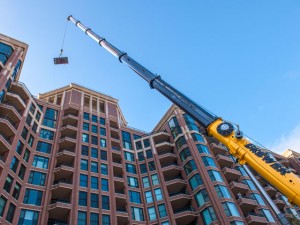 The large community of San Diego has been the home base for Brewer Crane & Rigging since its founding. It is a top priority of Brewer Crane to give back to this community that has supported us so well. Throughout the year Brewer Crane and Rigging partakes in several community functions, including: